Have you been partying without any clue of what Halloween is? It’s not too late to ask!

Over the past few years, “Halloween” has become a very popular event in Japan. There is lots to be excited about like “Which event should I go, and which costume should I wear this year?”
But, do you know anything about the origins of “Halloween” or why we dress up in Halloween costumes?
“Halloween” is held on October 31 every year as the eve of the Christian holiday of All Saints’ Day.

Originally it was a festival said to be originating from ancient Celts, and since the end of the year of Celts was October 31, it seems that the harvest festival was to be held on this day. On the evening of the end of the year, the spirits of the dead are supposed to come back, and witches with black cats and evil spirits were said to do some mischief, so it was a festival to celebrate the harvest and at the same time to chase the evil spirits away.

And with time Christian culture was assimilated together and the current “Halloween” came to be, but “All Saints’ Day” is still one of the Catholic Church holidays. It is a day to pray for all saints and martyrs, so that the souls of the dead come back to this world like “Obon” in Japan. For that reason, evil spirits and demons also come with the souls of the dead, trying to bring people of this world to their world, and so it became a custom to wear costumes as a countermeasure to the evil spirits and demons from taking one’s soul. Besides that, there are other theories about the costumes, but overall it seems that they have a meaning to make the evil spirits or demons to think that we’re their own kinds or as a talisman to protect oneself. A “Pumpkin” that is decorated in Halloween is also one of the talismans.

Now that you are familiar with the origin of “Halloween”, you will feel even more excited when you are dressed up in your Halloween costumes. For beginners, we recommend costumes that will look fabulous just in it itself without any other special make-ups. 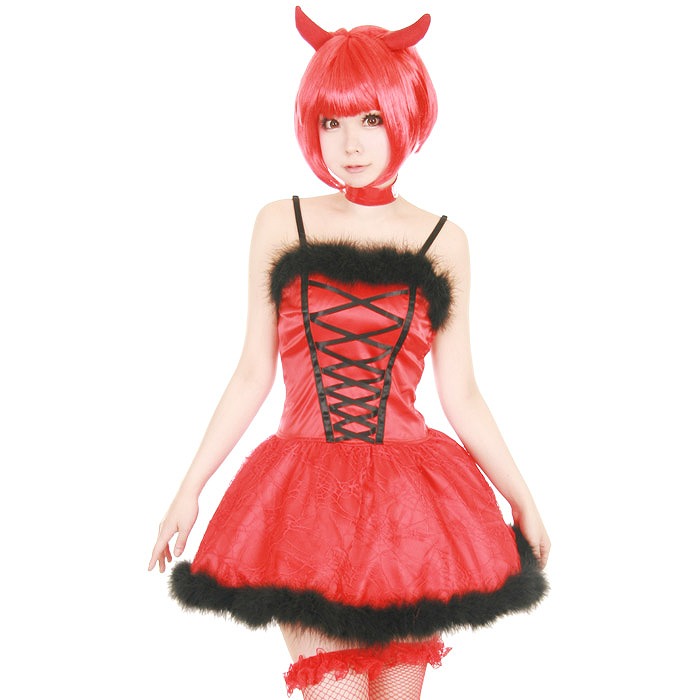 The next recommendation is costumes that will look good when worn with a group of people. With matching glasses, hats and T-shirts, it will make a pretty impressive group! 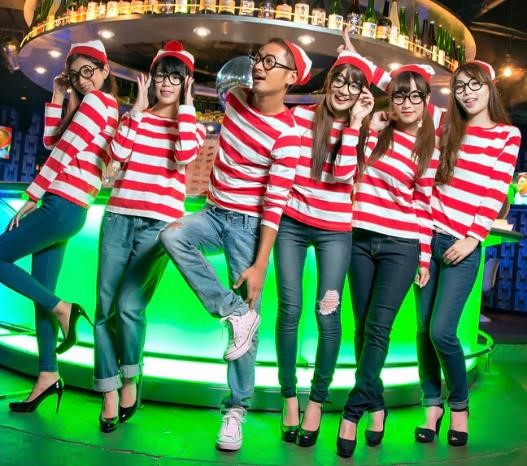 And the next recommendation is “famous characters”. Speaking of Halloween, with a costume of a “witch” that everyone knows, there is no doubt that you will get a big attention! 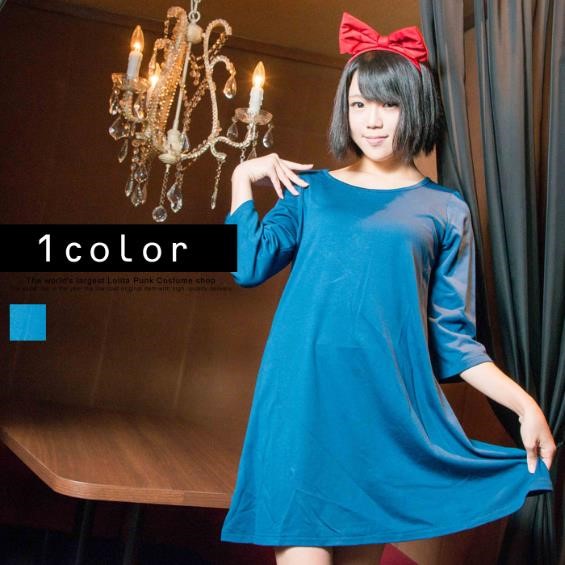